Spy Swap across a Berlin Bridge 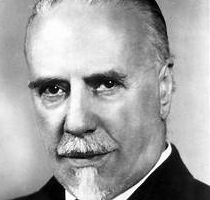 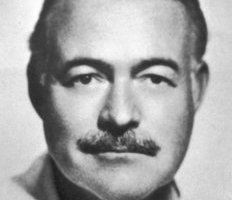 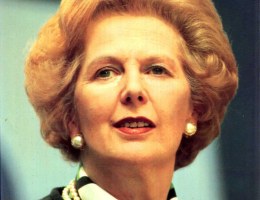 The UK Smallpox Outbreak of 1961/1962   Smallpox was all but eradicated in the UK by the late 1930s when an outbreak occurred in Bradford in December of 1961.  The result was 14 confirmed cases of smallpox, 6 deaths from the disease and vaccination of around 250,00 people.   The smallpox vaccine as introduced…

ENTERTAINMENT FILM   Breakfast at Tiffany’s was released 5th October 1961. Directed by Blake Edwards and starring Audrey Hepburn, this romantic comedy is based loosely on Truman Capote’s novella of the same name published in 1958. The film won 2 Oscars, Best original score and Best original song for Moon River. The role of Holly…